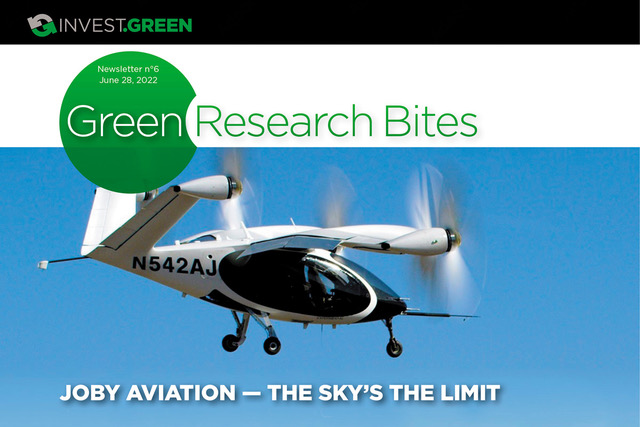 The vast majority of the massive attention generated by electric vehicles (EVs) has so far focused, logically enough, on land-based vehicles such as cars and trucks. But forward-looking green investors would be well advised not to ignore electric air travel –arguably the next frontier for environmentally aware transportation. One of the most exciting new , under-the-radar companies in this space is California-based Joby Aviation (JOBY) which plans to have one of the first all- electric “air taxis” in commercial production by 2024. Joby’s planes are 5-seater, vertical take-off and landing vehicles (eVTOL), and are designed for urban and short-haul trips of up to 150 miles, at speeds of up to 200 miles per hour. The environmental benefits promise to be significant: the planes are strictly zero-emission, and should help ease urban road congestion and the accompanying air pollution and carbon emissions.

Joby became a publicly traded company in August of 2021, through a New York Stock Exchange (NYSE) listing via a merger with a Special Purpose Acquisition Company (SPAC) led by LinkedIn co-founder Reid Hoffman. As of mid-May, it has a market capitalization of $3.4 billion, and fully 1/3 of its shares are already owned by retail investors.

From a strategic investor’s viewpoint, one of Joby’s most valuable long-term assets is undoubtedly its close relationship with Toyota. In 2020, Toyota made an investment in Joby of nearly $400 million, and Toyota Executive VP Shigeki Tomoyama took a seat on the Joby board. Perhaps even more important than its financial investment and strategic oversight, though, Toyota also brings to the table its world-class skills in high-quality, high-volume manufacturing , as well as in quality and cost control. In December of 2020, Joby created additional scale through a second critically important strategic relationship, this time with Uber. Joby acquired Elevate, Uber’s air taxi division. The transaction also included a $75 million investment from Uber, as well as an agreement to integrate Joby with Uber’s popular ride-sharing app.

Joby has also recognized the massive potential of Asia’s burgeoning urban markets. In Japan, Joby and Toyota have formed a partnership with Japan’s largest airline ANA, to create an integrated, multi-modal transportation system which will link ground transportation with both short and long range air travel. They have created a similar partnership in South Korea with SK Telecom and TMAP, the country’s largest mobility platform and another Uber partner.

Joby is also making significant progress on the all-important regulatory front; in 2020 they secured the first eVTOL airworthiness certification awarded by the U.S. Air Force, as well as a Stage 4 certification from the Federal Aviation Authority (FAA). Going forward, green retail investors will want to keep a close eye on Joby Aviation. 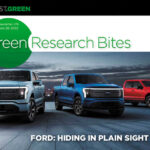 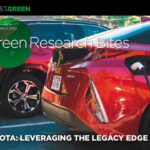