CHAIRMAN OF THE INVESTMENT COMMITTEE, MEMBER OF THE TECHNICAL ADVISORY COUNCIL AND PRINCIPAL

Member of the Technical Advisory Council and Principal

WE’VE WORKED WITH THE BEST

COMPANIES THE TEAM HAS WORKED WITH ON PAST PROJECTS INCLUDE: 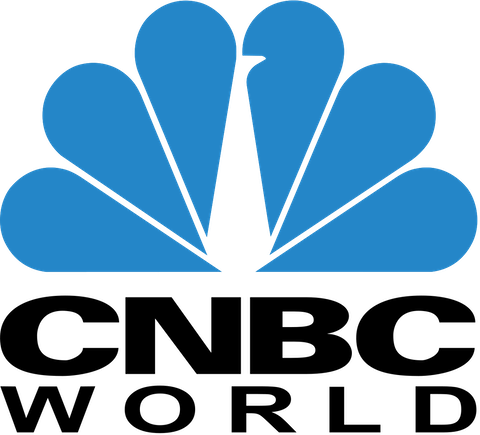 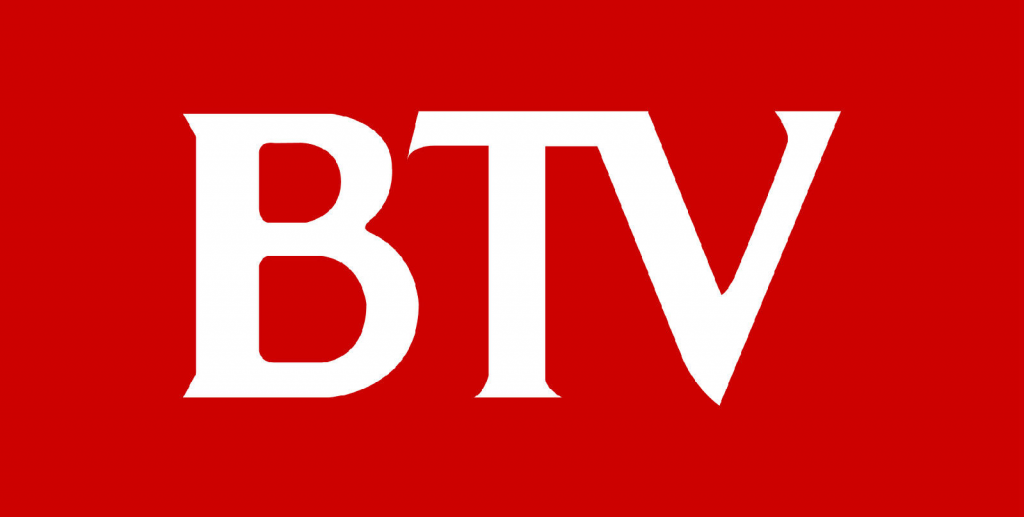 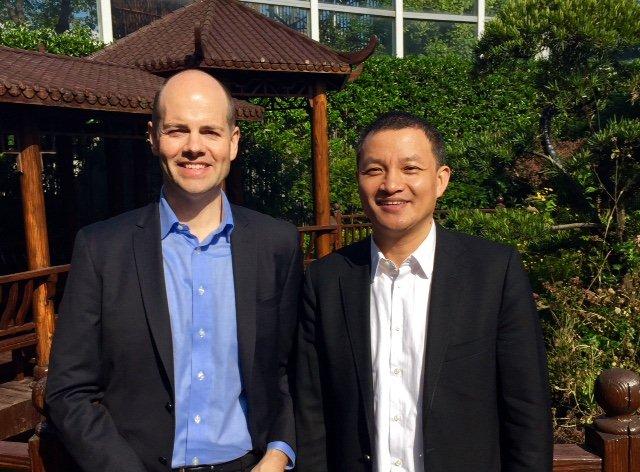 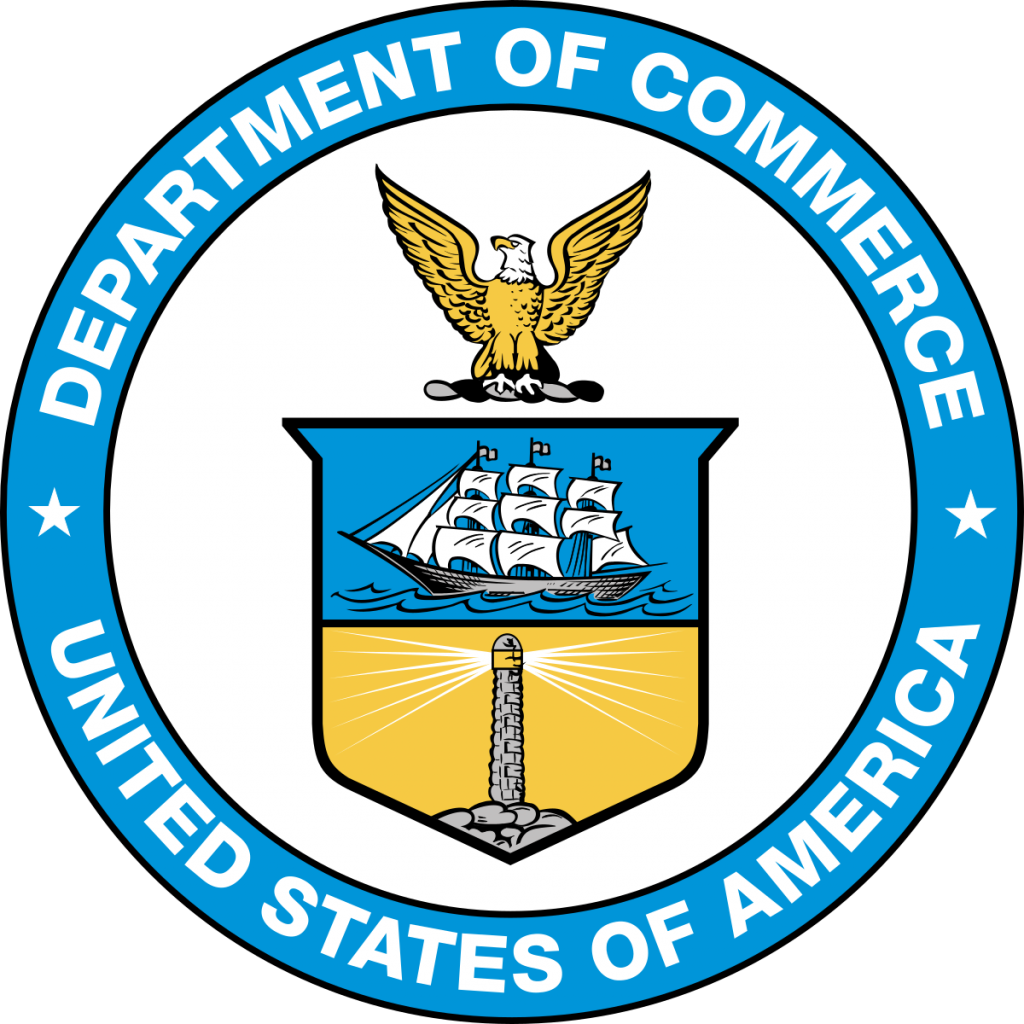 Andrew McLean and former US Secretary of Commerce and Ambassador to China Gary Locke. 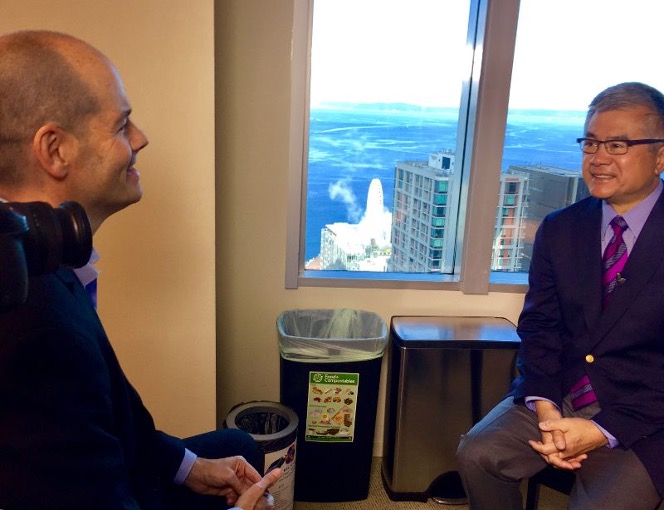 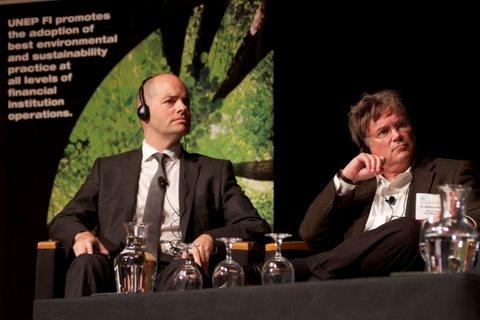